Not had one of these on Some Photoblog for a while! I snapped this on a walk in my local park during the recent heatwave (and how glad I am the it’s cooled down since, this city is not made for heat).

Sun through the trees, aka one of my favourite things to photograph. Also nicely trimmed grass and, alas, litter.

Title of this post refers to a sunset on a day in early January, as well as the fact that, because it is January in the northern hemisphere, sunsets come early.

Taken on my way to the supermarket–much like with the Caw It Form The Rooftops post, an opportunity for a nice shot came from doing the most mundane activity. Which is the only way these days, really, when we can’t go anywhere.

We’re right in the middle of winter, the season of short days and long nights–at least where I live. My working pattern means I get to see the rising and setting sun on my daily commute.

The tramline has some marvellous views in this section, inaccessible by any other means. It makes the sardine-like conditions of the rush hour much more pleasant.

Here are some of my best pics from September.

Mostly because I couldn’t think of any.

One of my better sunsets.

The reason why I take so many pictures from my window is that I’m lucky to have such a good view. No buildings in the way and when the weather’s clear, I can even see the Yorkshire hills in the distance.

Also sunsets, if the sky is clear.

Taken with my phone on the way home from work on Friday. And what is better than finishing work on a Friday?

This one looks surreal, as if it was an opening in the sky into another dimension. 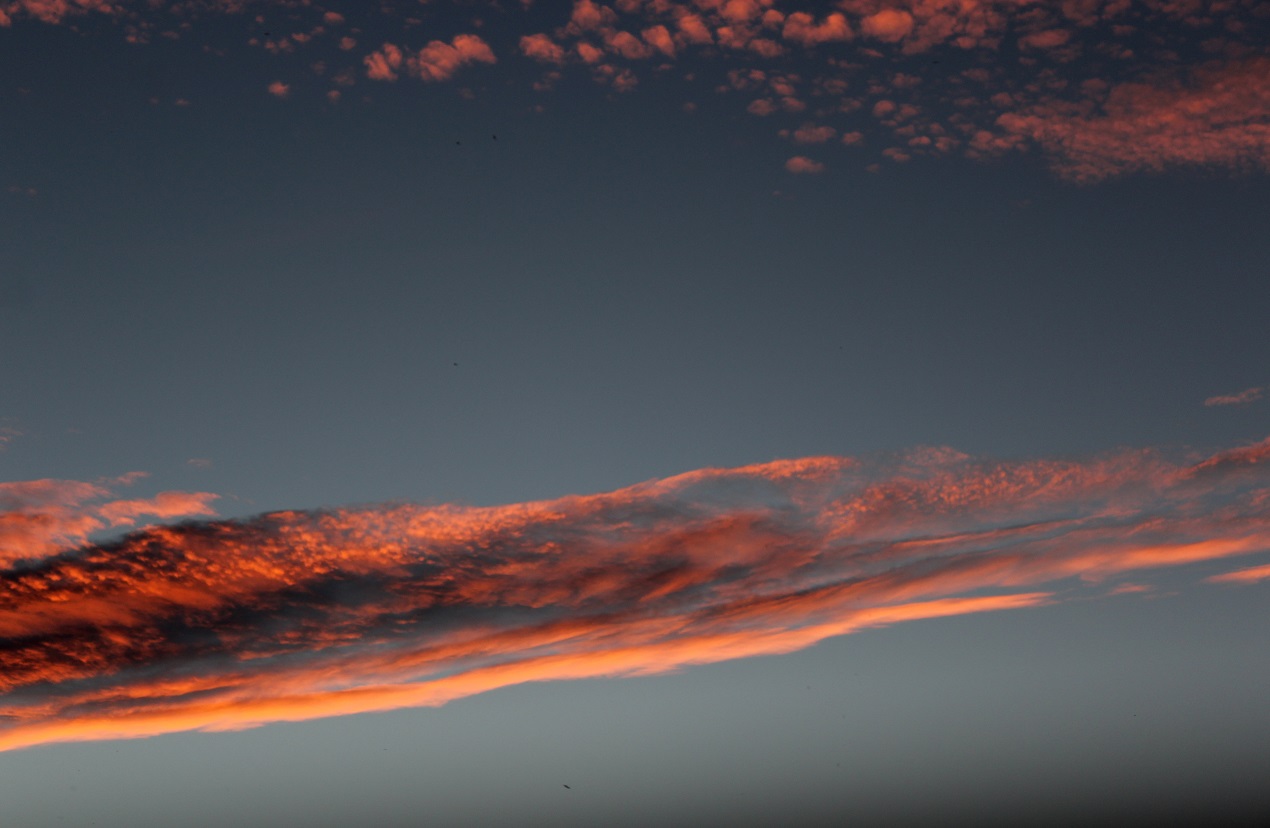 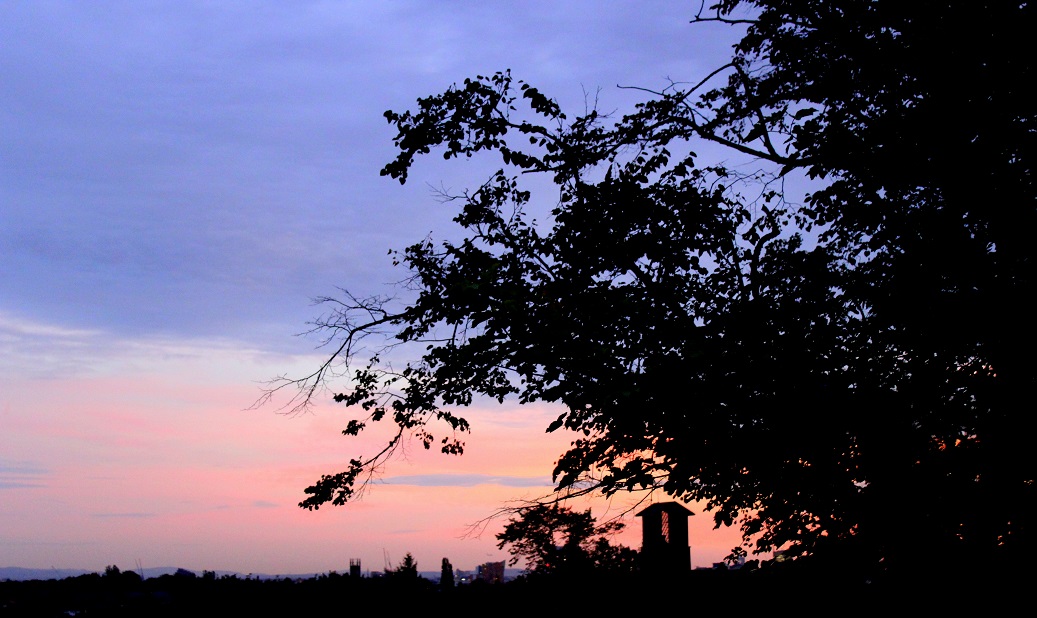 I haven’t seen much difference yet myself, have you? But it’s still early, after all, as Neil DeGrasse Tyson never fails to tweet every New Year’s Day, the first day of January has no astronomical significance whatsoever.

I know that I haven’t been updating this blog much lately and to be very honest, I don’t really know what to do with it. I paid for the domain for another year but that’s about it.

Okay, maybe I have more than a “pla”. I just like that quote 🙂 Hear me out:

I’ve been thinking about doing a series. In some of my past posts, I have mentioned I’m somewhat of a fan of dystopian fiction. In the last year I took some pictures that–in my imagination at least–could represent a setting of such fiction. I would like to get this out there, once I figure out a way to do it. So, yeah, watch this space. 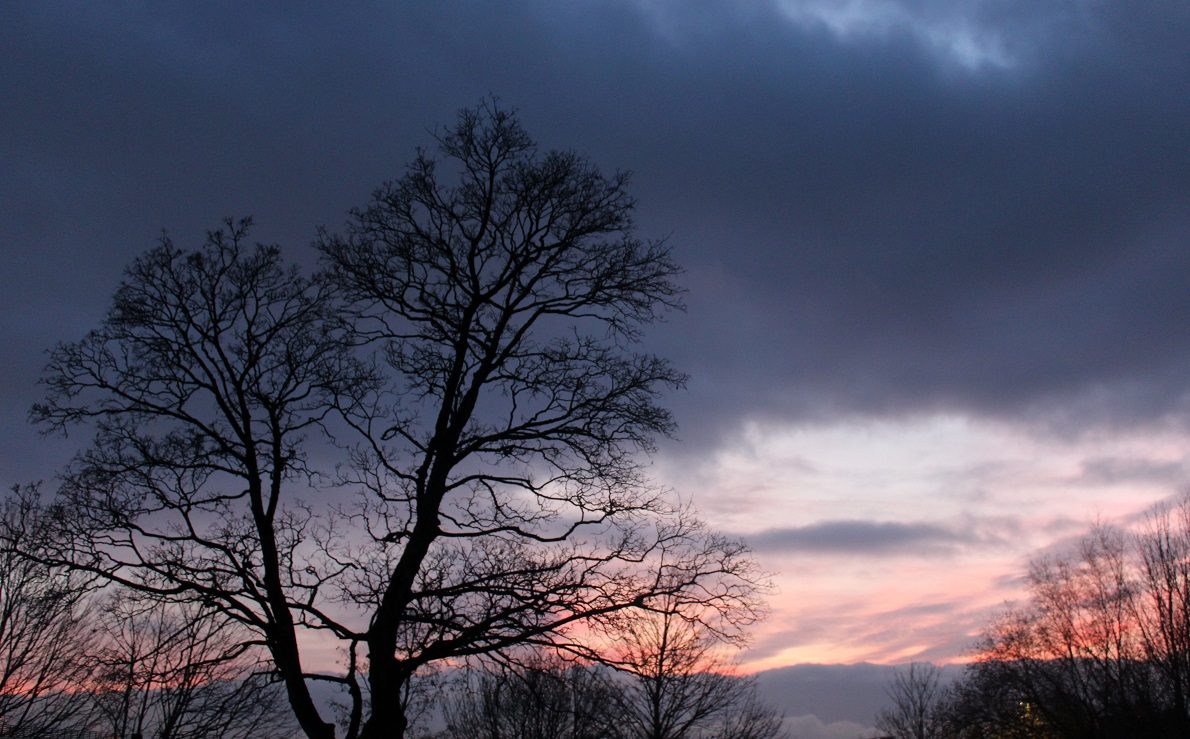 I like photographing them, in case you couldn’t tell.

The title of this post is from Anne of Green Gables (again). Anne says this to Matthew on their way to Avonlea after he picks her up at the train station for the first time.