It is the undoubtedly magnificent cathedral of York–and here I give you the pics.

Dean’s Park. It was wort it coming here in autumn, for sure.

In addition to the normal entry fee (£11.50, valid for 12 months), you can also purchase a trip to the tower for an extra fiver. This means climbing up 275 steps. When I was offered this, my immediate thought was, I probably won’t regret it, so I said yes.

I didn’t regret it.

Although when the woman selling the tickets told me about 275 steps, it never occurred to me it would be this:

I’ve never climbed that high up a spiral staircase, so yay for another new experience!

Trips up the tower are done in groups at regular intervals, so I just joined the next available one.

Reward in the form of panoramatic view of York.

You’ve probably heard of York, beautiful walled city with rich history. I finally made a trip there and took over 200 photographs. It was only the day after that I discovered I had the wrong setting on my camera. Some time before I had set ISO to 6400 (I’m not sure why) and forgot to set it back, which is why so many pictures were taken with a narrow aperture and don’t look as good as they should. Live and learn I guess.

But here are some that are okay enough to be posted:

I didn’t get a chance to walk along the walls. I wanted to see the cathedral and city centre first and by the time I got back, it was dark already. The clocks have gone back the previous weekend, what can I say. But at least I got some autumn leaves, which I couldn’t have got had I gone there in the summer.

One of the best known landmarks here is York Minster. I will do a separate post for it but here’s two shots for now.

The narrow streets are really something else.

The Cat Gallery, a shop for all cat lovers. Did I buy something for myself there? You bet I did!

The name of this city is the same as the one I live in, without the Man bit. It lies close to the border with Wales and was founded by old Romans as their fortress.

So I went there are took a lot of pictures and managed to narrow them down to eight. And there will still be a separate post for the Chester Cathedral.

Bandstand on the riverside.

Roman Amphitheatre, or what’s left of it. The church in the background is St John the Baptist.

This city seems to have a lot of tourists, which is not surprising and it definitely made me feel not-stupid walking around with a camera, as I wasn’t the only one.

I knew I would have to come back to Hebden Bridge one day, ever since I went there to get the bus to Haworth. So I did and here are the results:

Along the Rochdale Canal:

Right outside the train station in March:

I also did an unplanned walk to the village of Heptonstall and was rewarded with some spectacular views. But that’s content for another post.

This entry is a repost with added material.

Today I will share with you some photographs from my trip to Liverpool, more specifically the famous Albert Dock.

Albert Dock is a complex of dock buildings and warehouses that was completed in 1846. It enabled ships to be loaded from warehouses directly and was the first structure in Britain built without wood using cast iron, bricks and stone. Today it’s a popular tourist attraction.

The above three pictures appeared previously in my post Wanderlust. This was my participation in now dead WordPress Weekly Photo Challenge. I have now added three more:

Liverpool has some sick museums, seriously. I’ve not been to the Museum of Liverpool that is shown on the last pic, but I have visited the Merseyside Maritime Museum and also World Museum that is near the Lime Street train station. And there is, of course, the Beatles Story, because you can’t mention Liverpool without mentioning the Beatles!

The reason for the repost is that I felt that Albert Dock, or anything Liverpool really, is too good and too big to be hidden under an entry titled “Wanderlust”–when I don’t use that word anywhere else on this blog–and part of a challenge that has long since been killed by WordPress (RIP). It deserves its own properly titled post. So here it is–with three more pics.

I guess it’s like what a music artist would call a remix.

I visited this West Yorkshire city one Saturday and here I share with you some pics from there.

Leeds is only less than an hour away from Manchester. This was my second time there–on the first occasion, I didn’t get much chance to see the city, as it was an anti-Brexit march.

It’s been a bit dry here on Some Photoblog lately, so I decided to post some photos of places I’ve been to that I have not posted before.

So this is Lancaster Castle.

All the shots are outdoor ones, as photography is not allowed inside–the castle used to be a prison and is still used for legal proceedings. Under UK law it is not allowed to take pictures inside courts.

Also, the Queen is Duke of Lancaster here.

Is there anything worse than a van ruining your pic?

Seriously, have you had a beautiful shot completely spoiled by a vehicle (or other things or people)? And anyone here been to Lancaster? I definitely recommend, if you’re in the area.

In my last blog entry I shared the photos from my trip to Southport, but that wasn’t the whole trip. That same day, I also visited Formby, a town on the coast near Liverpool. Formby is known for its sand dunes, pinewoods and wildlife–apparently it’s a habitat of the endangered red squirrel, though I haven’t seen any (truth be told, I didn’t have much time, I literally ran from the train station to the beach, took pics and ran back, as it was quite late and I wanted to return to Manchester at reasonable hour).

Anyway, Formby is absolutely gorgeous, see for yourselves: 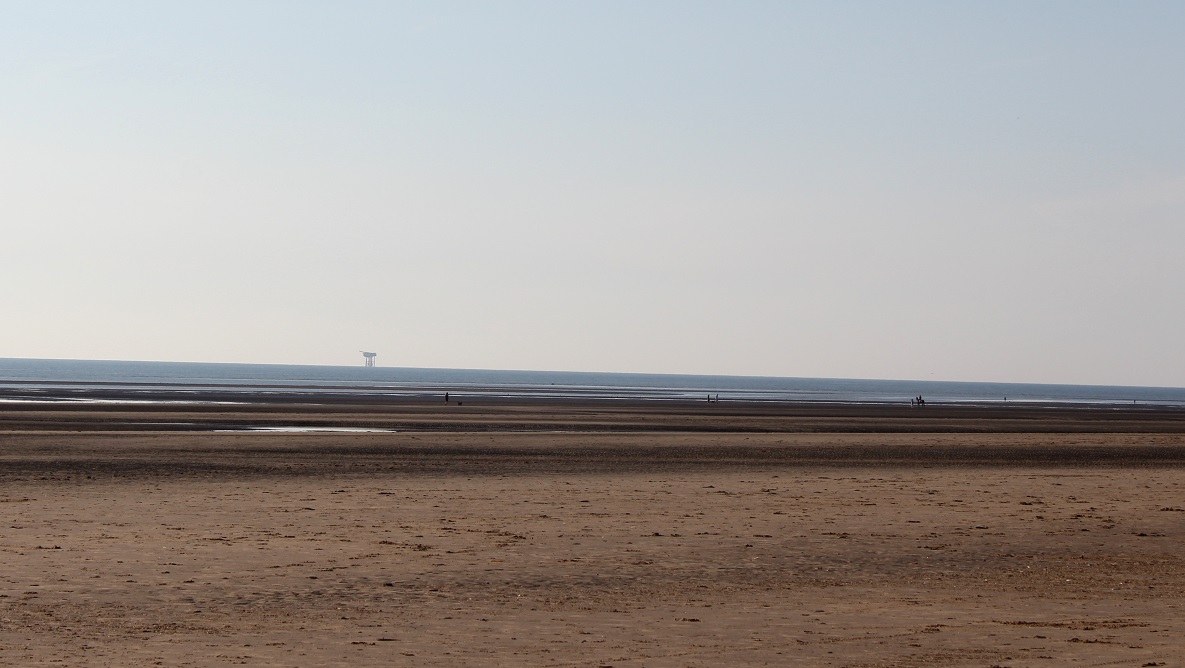 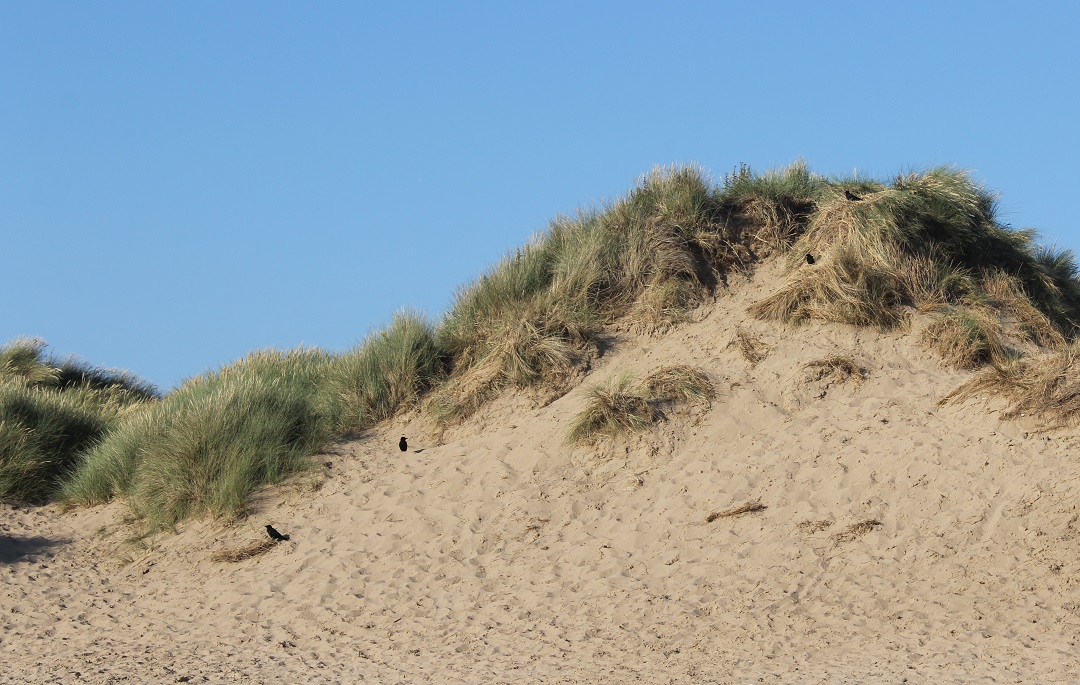 The pinewoods are conserved by National Trust, for the above mentioned wildlife.

Today, let me share with you some photos from my trip to Southport. Southport is a seaside town in Merseyside, North West England, over an hour by train from Manchester. 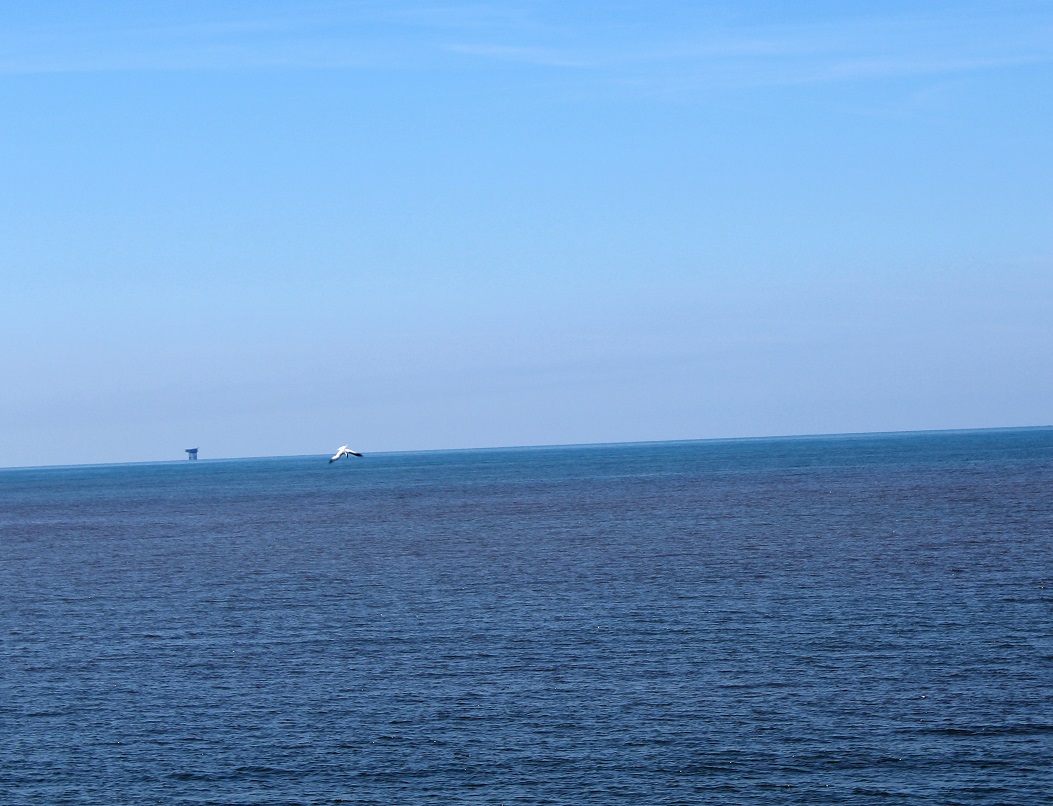 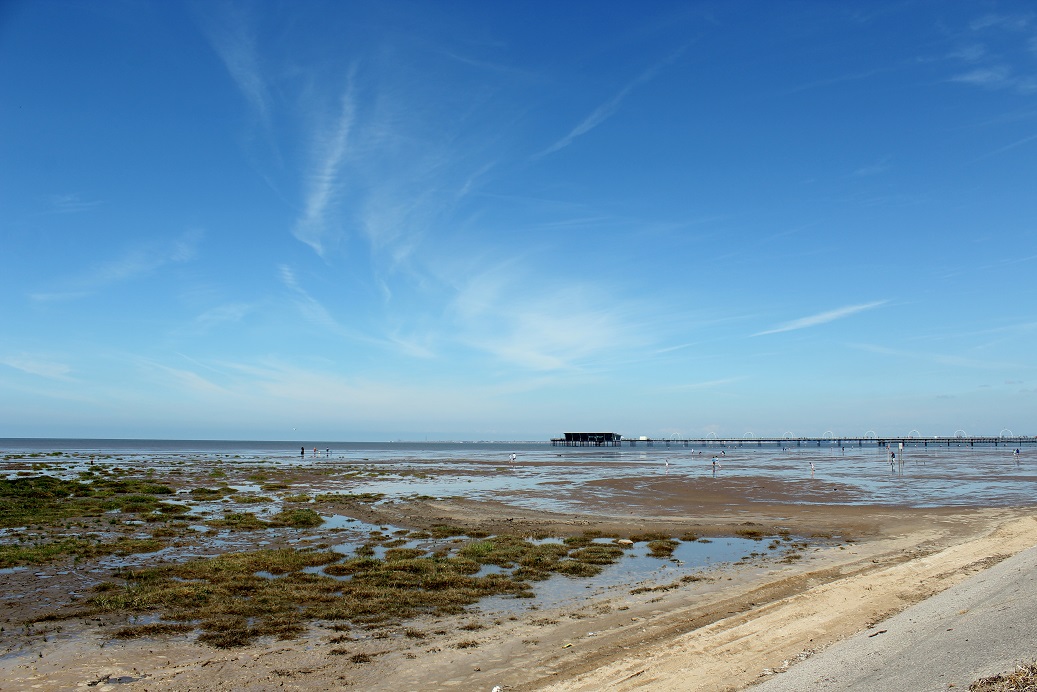 The bottom two are smartphone shots.

This trip meant a lot to me because this was the first time in ten years that I felt seawater. The tide was low as you can see, so I just took off my shoes and socks and went right in. I walked way, way past the pier. Of course, not being used to such hot weather (yeah, what’s up with that?) since moving to UK and not having been on the beach for a decade, I forgot I should have applied the sun cream regularly. Shrug, a bit of a sunburn won’t kill me.

I haven’t been doing much photography lately. (Or, come to think of it, much blog either.) But I did do a photo trip to Radcliffe a couple of weeks ago. Radcliffe is a town in Bury,  which was historically Lancashire but is now part of Greater Manchester. Here I give you four pics from this expedition: 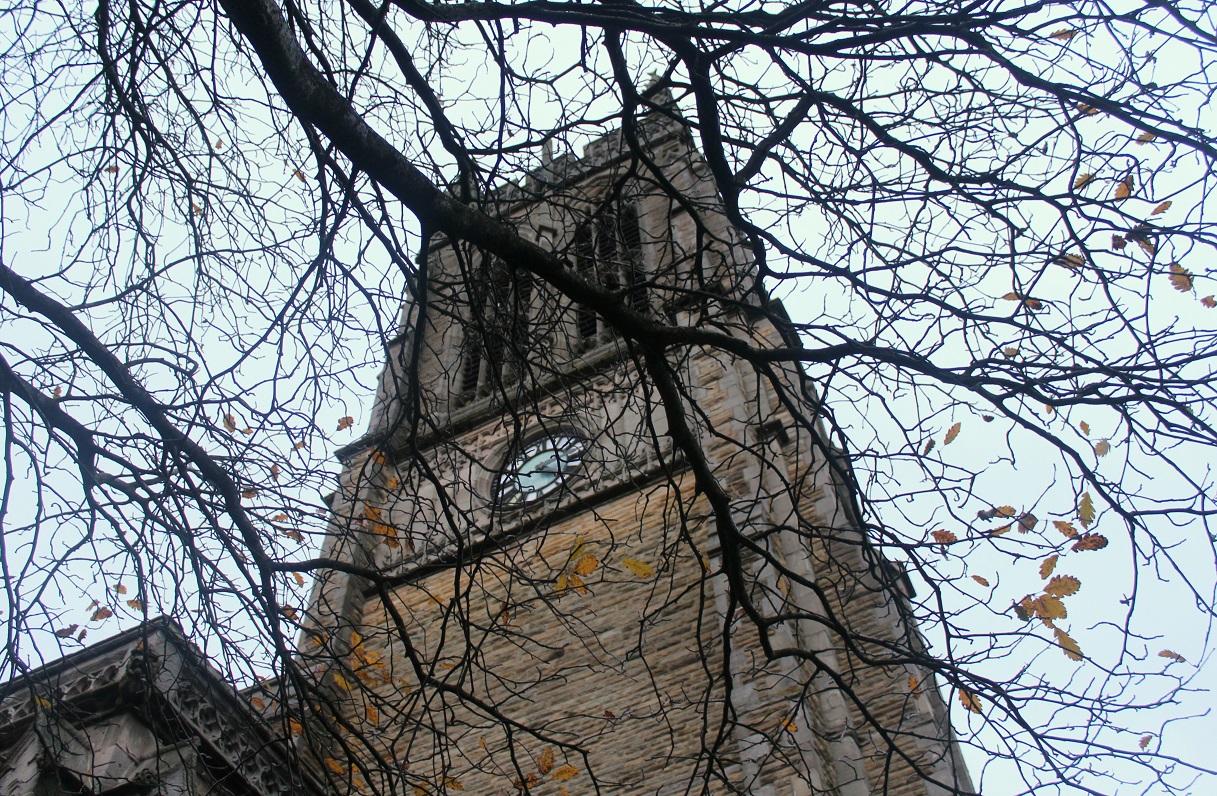 So, Northern Hemisphere, temperate climate–is it as miserable where you are as it is here? ‘Cos we’ve had that type of weather that you hate no matter what you preference is. Or, more like, the weather that hates you–both cold and wet. Rain’s okay if it means it’s warmer, cold’s okay if it means it’s at least dry and sunny, but this, erm, occurrence outside is not okay. I hope it makes up its mind one way or the other, before I lose the will to live, brrrr.