The term Blue Monday was coined in 2005 and refers to the most depressing day of the year–usually third Monday in January. Well, in the Northern Hemisphere at least.

This idea has been dismissed by scientists and according to charity Mental Health UK, it’s been created to sell summer holidays. Quite likely, since Blue Monday was first mentioned in a press release by a travel company. Nevertheless, many people might be feeling very blue, so I thought I’d do a little colourful photoshoot. 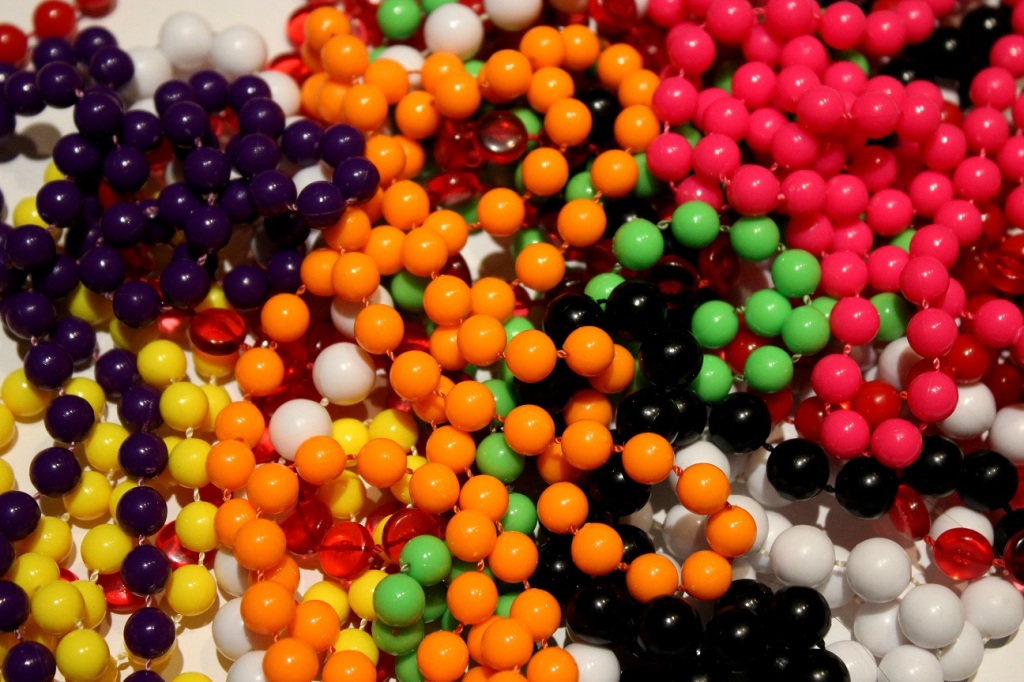 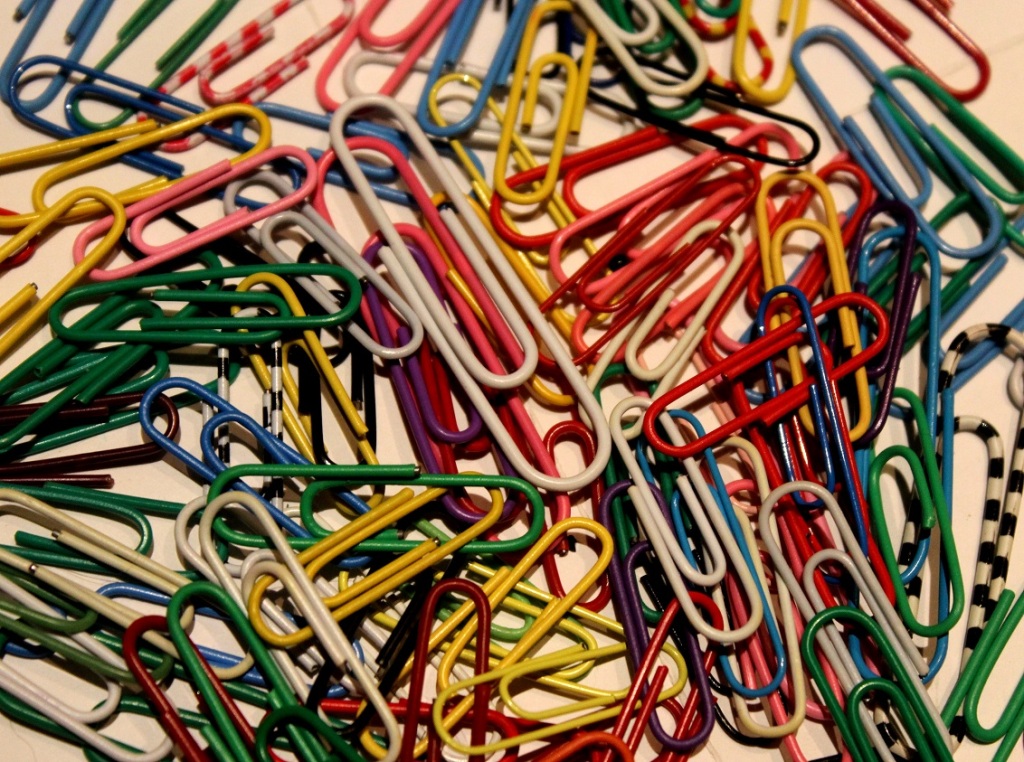 I know I have published beads and paperclips before, I just like colours, okay? 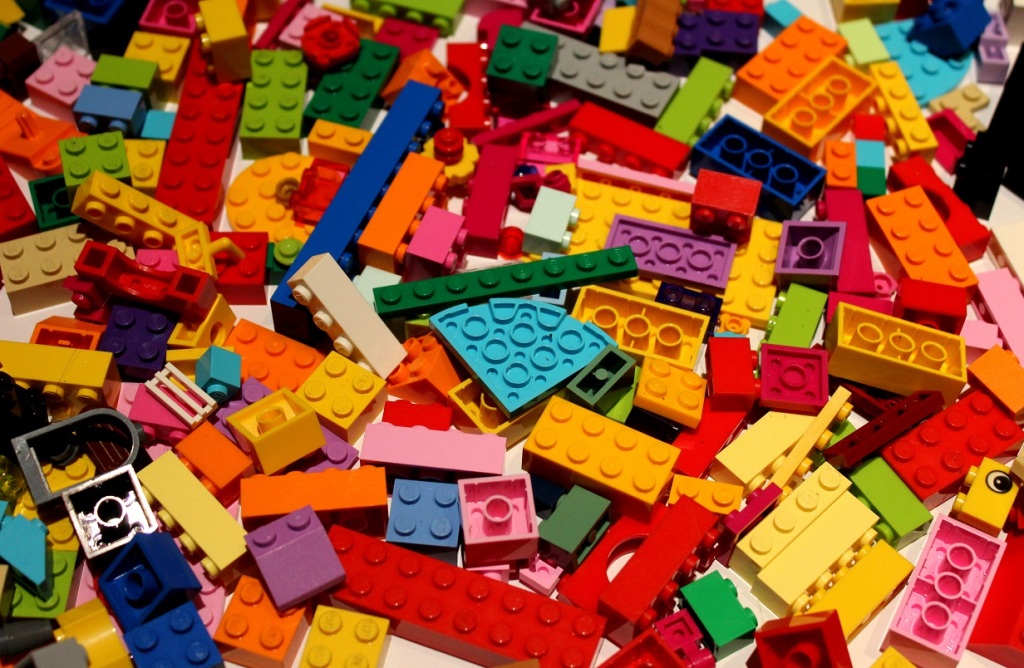 One of the factors that supposedly contribute to Blue Monday is failed new year’s resolutions. But, isn’t it too soon to give up on them? The first month isn’t even over yet. There are 11 more months left. And whatever you have resolved to do, nobody says you should start on it on 1st (or 2nd) January. March is as good. Or April. Or June. I remember once reading some article which claimed that people would have more success if they set their resolutions in the beginning of September, as we still think of new academic year as the time to start something new. Certainly makes more sense to me that the middle of deep winter.

So, if you don’t think you’re doing well, please don’t throw in the towel.

2 thoughts on “Colours for Blue Monday”

The Knife Is Sharp