On the last day of this year, let me do something I’ve never done before – participate in Cee’s Fun Foto Challenge. This week’s topic is Duck Duck Goose.

Ducks of a small lake in Heaton Park. 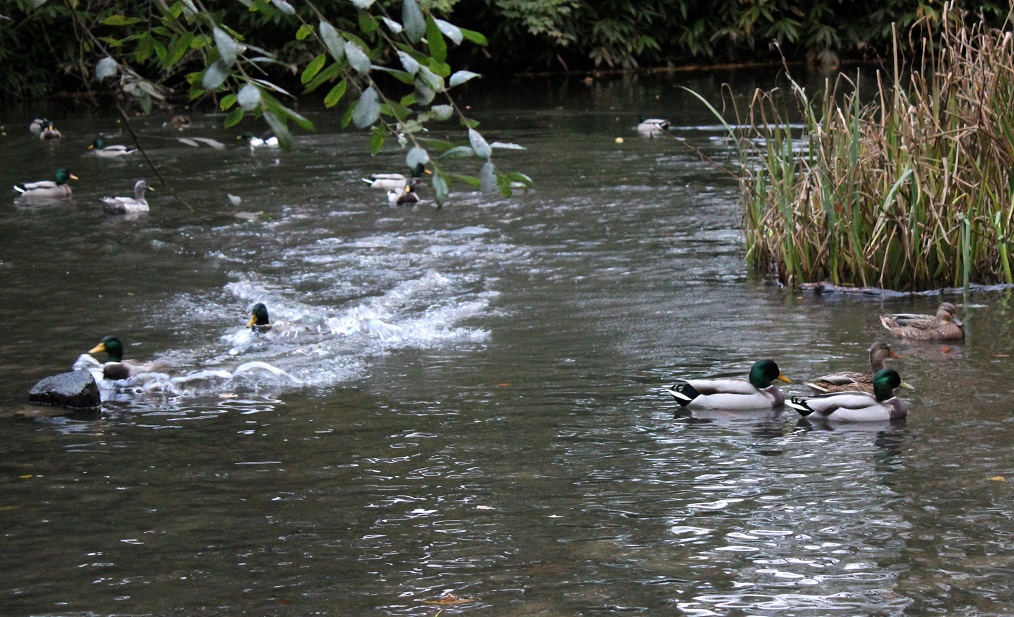 Not sure it even is a lake. More like a larger puddle. Maybe a puddle lake. But the ducks like it, they always hang out there. 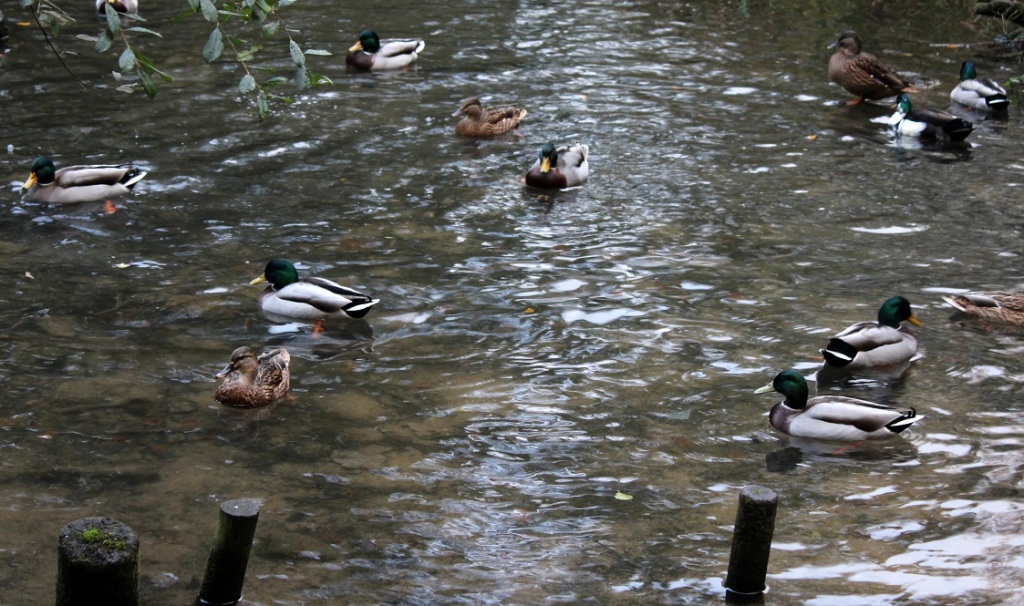 Lat time I went there, when I took these pictures, it was late October and it was getting a bit late and there weren’t many people in the park and nobody except me in this wooded part. I took some shots and walked away but then, I don’t remember why, I returned the same way and I saw the ducks came out of the water. 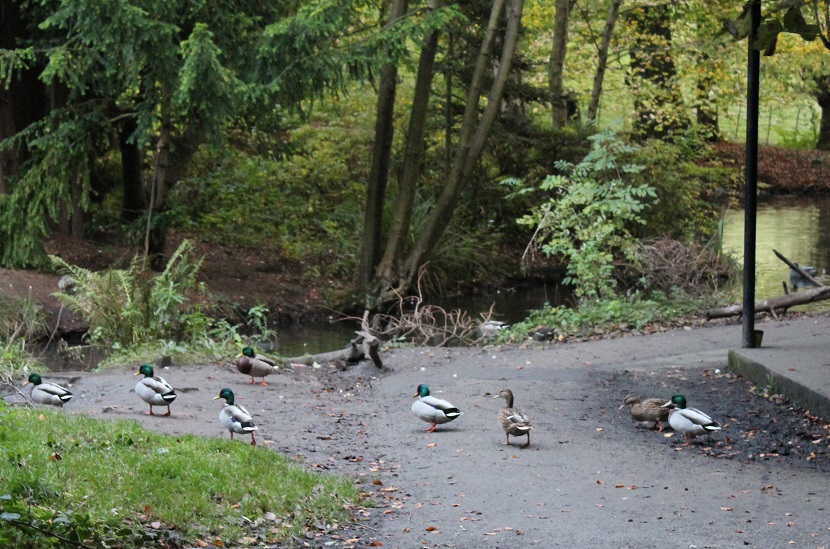 As I approached, they quickly retreated back to the puddle lake. Guilty!

Speaking of ducks, I once reblogged this post on Tumblr:

Here are some of my other posts featuring birds.