Let me just start with saying I really, really like this photo challenge! It just opens up so many possibilities. In the end I decided on a shot of Bratislava’s Old Town (the historical city centre). 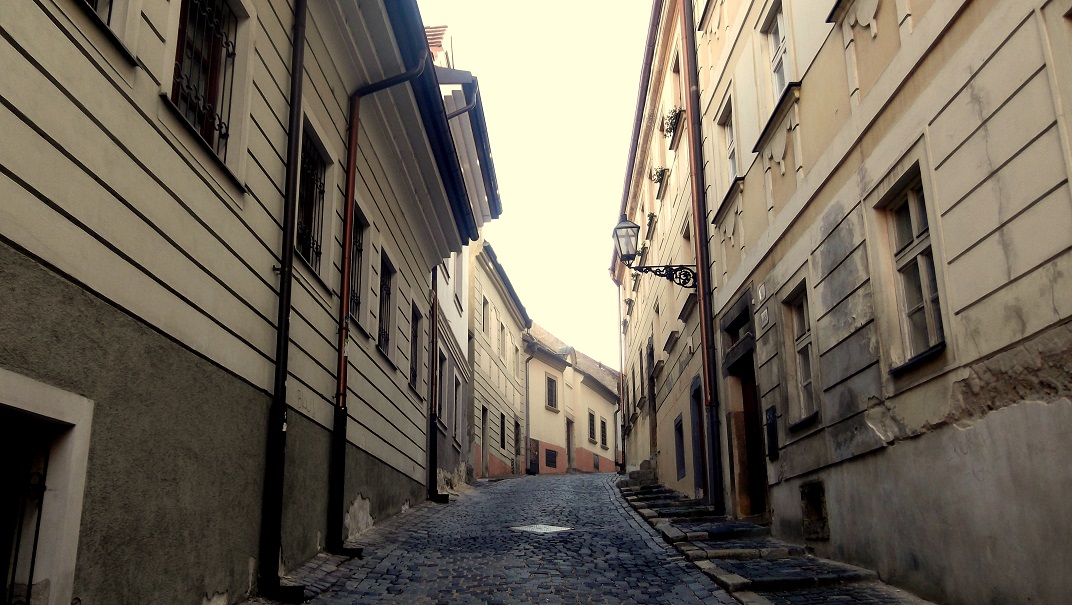 This little street is, I believe, called Castle Steps and so it literally is–it leads up to the castle. Speaking of which, I should post some pictures of the castle one of these days.

Bonus, also from Bratislava, one of my favourite buildings:

It’s known as House of the Good Shepherd, was built in 18th century and is so narrow, it only has one room on each floor. It’s also a museum of clocks.
Narrow

One thought on “Narrow”